Last Friday I went to Mezrab for the second time.
Mezrab is a storytelling night which takes place in the basement of Wilhelmina Pakhuis, where professional stand-up comedians or amateurs tell stories about something meaningful that happened in their lifes, usually with a funny twist. 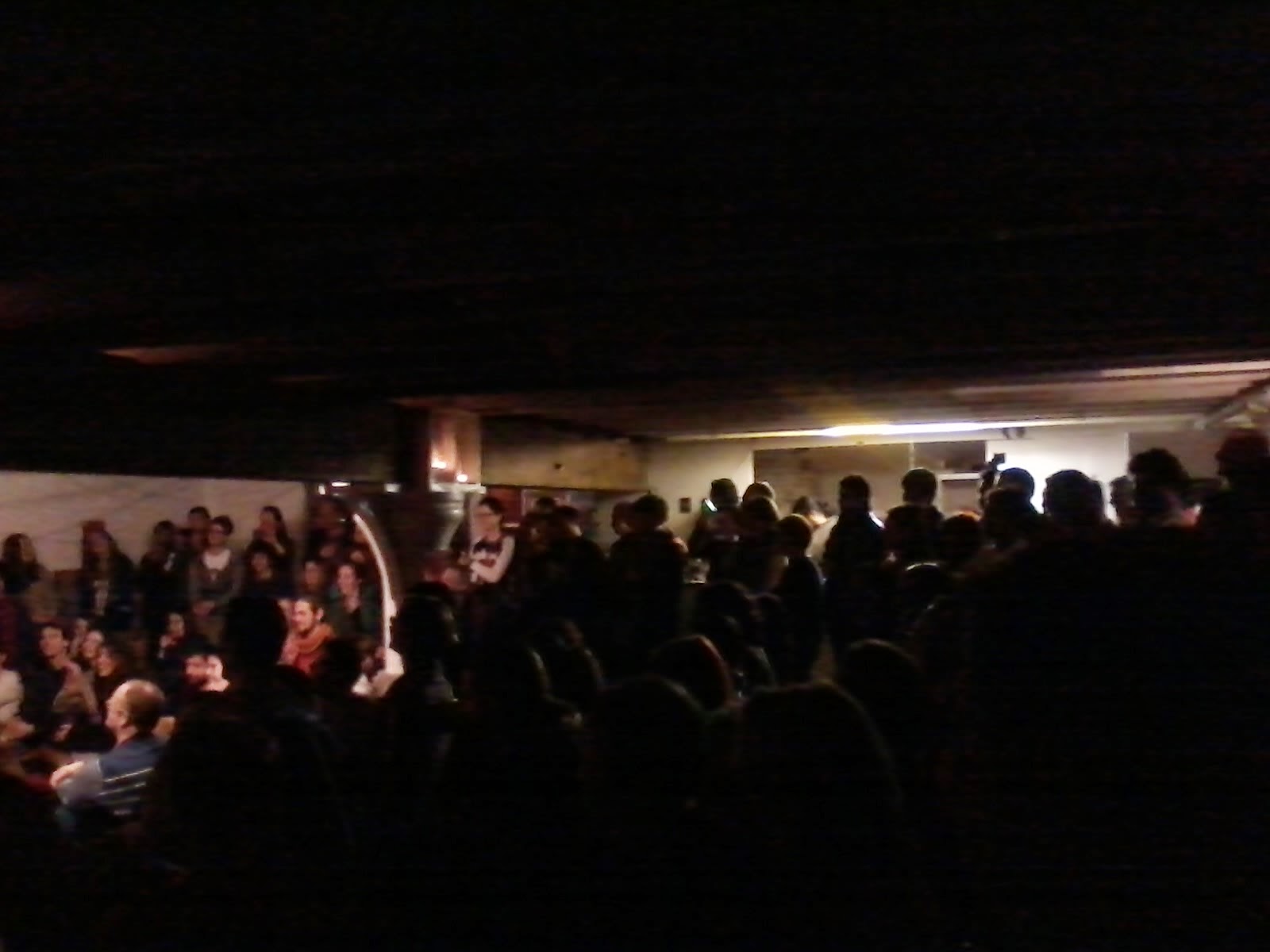 There is a soup made according to an old misterious recipe from Iran, made by an old lady, that you can sip while listening the stories. You can have a thee or a beer. 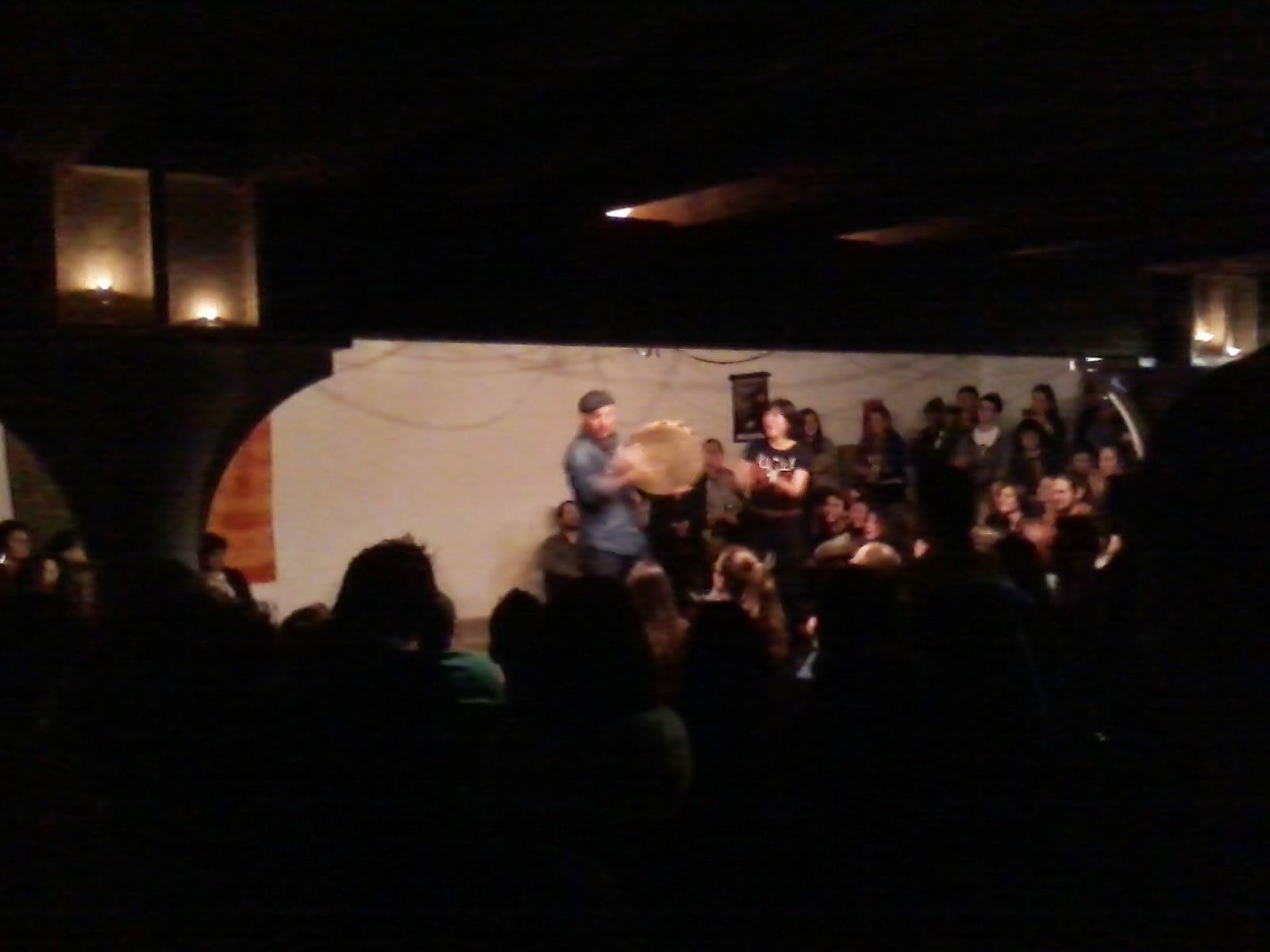 Last time there was an exception on the programme. A duo began to perform in front of the audience: with a tambourine the guy and the girl with her tip-tap shoes. I felt goose bump all over my skin.

After the performance, more stories and a bit more serious ones.

A girl from Siria told us how she met and dated a Jewish guy in Amsterdam. The relationship began on new years eve and ended after the Charlie Hebdo attack. Sometimes world events affects also everyday life.
Indeed the Jewish guy was feeling outraged by the event, but the Sirian girl, aware that this is everyday chronicle in her country, didn't show enough outrage. The guy therefore pointed her out she was an intolerant person.
Despite since the very beginning, she was the one who had to adapt to his lifestyle, because he couldn't go out on friday night and saturday for respect of his religion.

Nice to hear people cleaning their own dirty clothes in public!

An event that makes you think and ponder is certainly an event worthy to be attended.

I look forward to go to the next one.