On Wednesday January 22nd I went to a conference in Pakhuis de Zwijger.
I had never been in this centre before, the reason: most of the conferences are in Dutch.
For once there was a conference in English and the theme was the North of Amsterdam. I heard about this event on a website called citiesthemagazine, which is a web magazine about urban developments based in Amsterdam and founded by an Italian girl, really interesting materials and nice graphics.

The title of the conference was Facing North. A play on words: the North appears to me made by several different faces and for each of them there was a representative bringing his or her point to the audience. 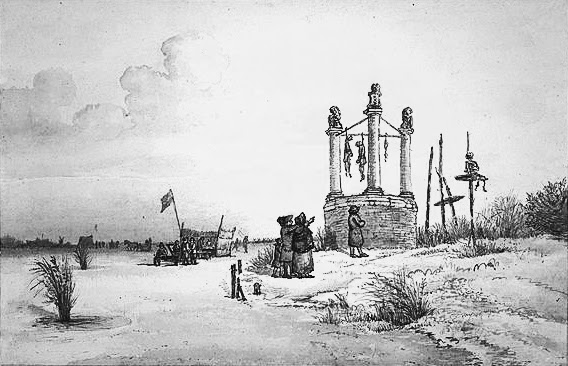 The first historical face of the north was: a gallows field. The perfect spot where the authorities could show their power and what would happen if you broke the rules, towards all the community (imagine there was no central station, thus a direct contact with the river). 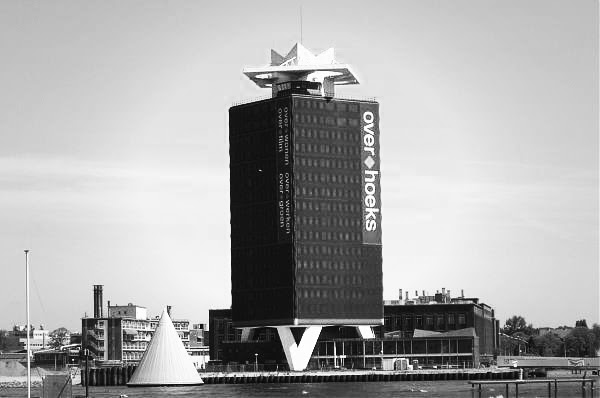 In the very spot of the gallow field there is now the Overhoeks tower which will be converted into an entertaining area with night clubs on the rooftop and the basement. The one of the basement will be named Hell, keeping track of the former function. 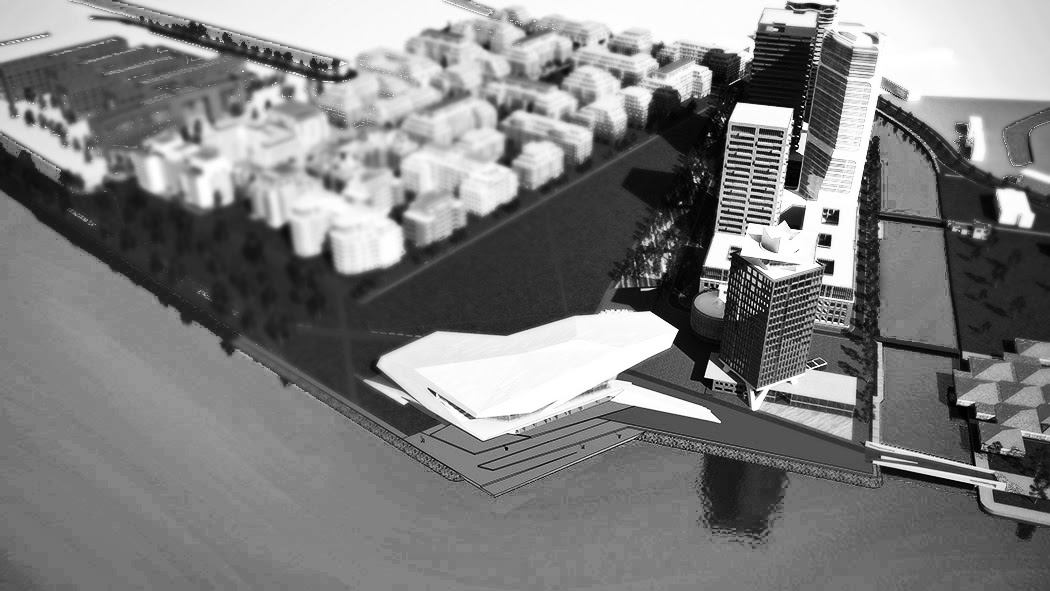 On the back of this tower there is a garden city built for the working class who was employed in the NDSM werf. It was the first chance these people had to have decent homes with a garden. Quite town like environment which has almost anything of the Amsterdam spirit.

About the NDSM werf, this was an important productive area, later dismissed and there were no clear idea about what to do with all those huge warehouses. Some brave pioneers occupied those spaces instilling new life: designers, artists, artisans, creative people. They started a bottom-up process which is still on going. 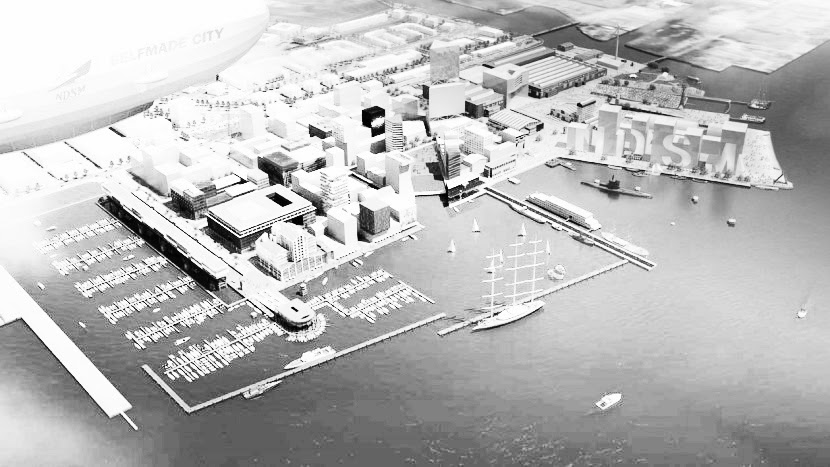 At this moment also developers and urban planners are interested into getting profit from the appeal of NDSM, and this will raise the value of the whole area. The pioneers will face the hard decision to look another cheaper location and gentrification will take place.
There are active comities and organizations which are working to don't let this happen. I think it would be a great loss if the spirit of NDSM would change.

I decided to attend the conference because I am working in the north of Amsterdam for a year and a half and I also had the chance to live there for 5 months, to me it was a very interesting topic.

What people think about this area? I had all the different range of opinions about it.
Why is this area attracting so many controversial thoughts?
One of the reason is the clear, neat boundary with the rest of the city: the presence of the river Ij. In Dutch they call the north Aan de overkant, on the other side, exactly what it is indeed.

The river is a physical and psychological barrier.

The physical part: when I first arrived a friend showed me the ferries going to the other side and we took the one going to NDSM werf, to go to the Noorderlicht cafe (later it became one of my favourite places in the whole city).

The short journey with the ferry was a physical detachment with Amsterdam (the touristic part), you actually go somewhere else, not just on the other side.
After this first experience with the north I had to come back there to work.
While looking for a place I stumbled in people's opinions.
Who was living there was thinking it was awesome because it was close to the centre and at the same time cheaper than any other areas next to the centre.
Who was living in the centre, and once in the north, hated it. The were actually calling it the wrong side of Amsterdam.
I worked in the north while living in the other side and I really enjoyed the ferry part. It is a moment while you are taking a break from you damn hurry. You have no choice, you can just wait to arrive to the other side while contemplating the urban landscape or the other passengers faces, I am still not sure what I like most.
After six months I went to live in the North. The reason: much cheaper and bigger house. The only big regret: distance from the centre. Luckily, I immediately overcame it, getting used to bike longer distances. I was amazed by myself.
Now I live in the opposite side of the city, it takes me 45 minutes to go to work in the north but I don't complain and I enjoy the journey listening on soundcloud tracks from the djs I planned to go to listen in the following weekend.
I would go to live there if I had the chance, I liked it and crossing the river to have fun it's even more exciting.